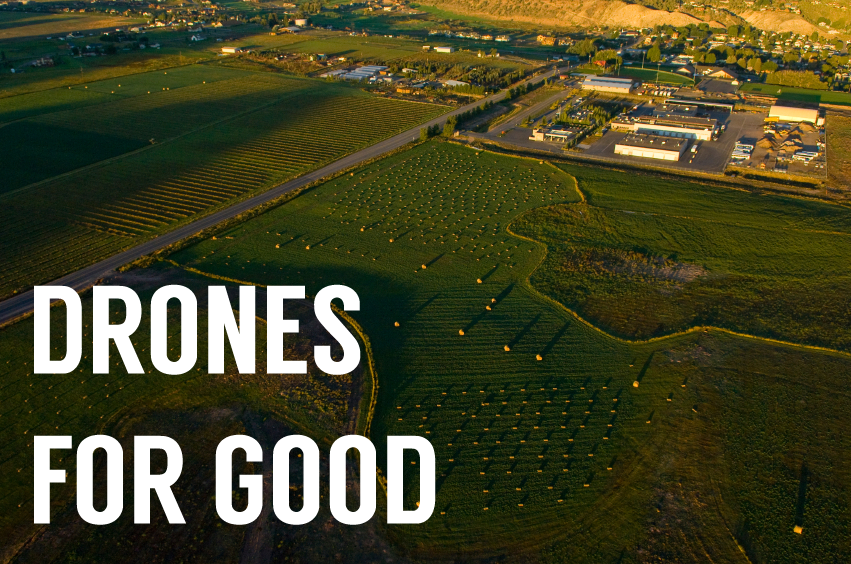 5 Incredible Ways to Use a Drone – Delivering Medicines and Vaccines

Can drones deliver medicines and vaccines? I first heard about the idea in a TED talk last year, and at the time it seemed unlikely. However, last month this innovative idea took one step closer to becoming a reality. Starting this July, QuiQui (a new company in San Francisco), will be delivering drugstore items for just $1 per delivery. They will be open for business 24 hours a day and orders can be dropped off (no pun intended) in less than 15 minutes.

Hop across the pond to Germany, and you’ll find that Deutsche Post DHL, Germany’s express delivery and mail company, has completed its first drone-based package delivery. The drone carried a pack of medicine from a Bonn pharmacy to the Deutsche Post (DHL) headquarters a kilometer away. DHL currently has no plans to actually launch drone-based deliveries, according to Deutsche Welle. This was just a trial to check the technological feasibility of the idea, and the test certainly confirmed that it’s possible.

Finally on yet another continent, one non-profit recently launched a contest that will challenge designers to design a drone that can deliver and collect up to 45 pounds of medicines, vaccines, and other supplies to remote areas of the world. The first 33 contestants hail from all over the world. They will compete in the first stage of the contest this November in Kenya. The “Flying Donkey Challenge” will culminate in 2020 with a drone race around Mount Kenya (in 24 hours) and a multi-million dollar prize for the winner.

Can you imagine a world in which we could ship up to 45 pounds of critical supplies to a remote area within a day? It’s possible that it will become a reality sooner than we think.

Have a great idea for a new way to use a drone? Comment below and tell us what you think. If we like it enough, we’ll be in touch.

Progress continues at Houston Methodist Hospital in Baytown! Tellepsen Builders has done outstanding work at this f… https://t.co/GuEcoJMKJc about 1 day ago
Another day conducting methane detection patrols for #ESG minded pipeline operators! #texas #permian #drone #uav… https://t.co/23YeZ9dngS about 3 days ago
Things are getting close to completion at Six Pines with Building Concrete Solutions! #houston #htx #dallas #dfw… https://t.co/pSJ12pFs2X about 2 weeks ago
These folks don't stop building! Great work by @alstonconstruct on their recently completed HITC project. We were g… https://t.co/hSKYs9y15R about 2 months ago
The team at @SVCCDallas has completed another top-notch project, this time with the folks at @CriswellCollege. Look… https://t.co/o4XWq2XDh7 about 2 months ago