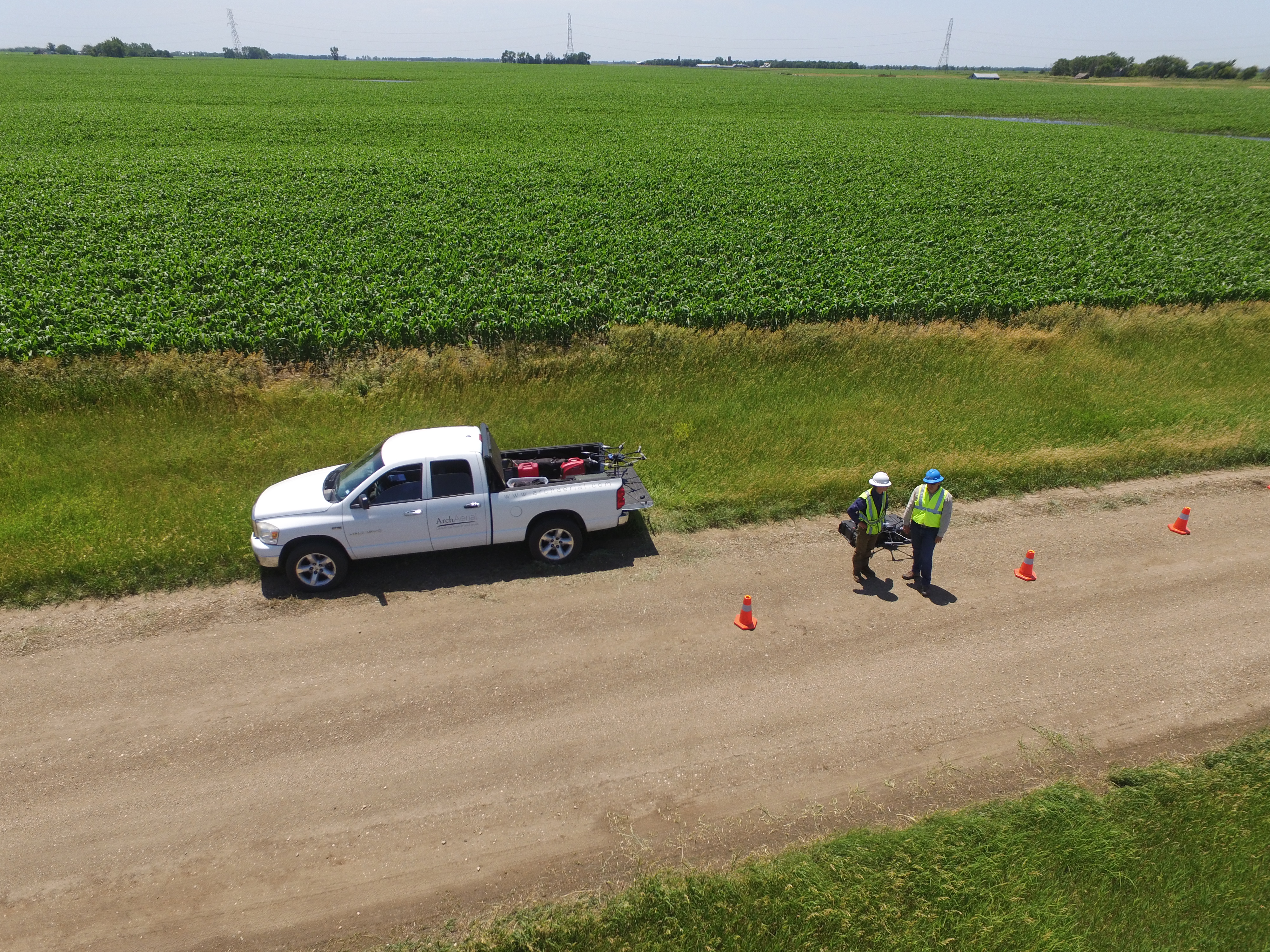 Arch Aerial LLC spent some time with the Houston Chronicle to discuss the latest on drones and how the new FAA regulations are helping to grow our operations!

Courtesy of the Houston Chronicle:

Arch Aerial, a Houston company hired by energy companies and insurance agencies for drone-assisted surveys, has previously operated in the state under the exemption to the federal ban on commercial use.

After flooding and heavy wind, for example, drones could fly over corn fields to assess damage, he said, and the drones’ height gives assessors a new view of what happened.

In energy, drones provide topographic mapping, among other services.

The new regulations allow more flexibility in Arch Aerial’s operations, Baker said, even though the company had previously earned the FAA exemption.

Plus, he said, the company’s customer base has expanded as clients see that the industry is maturing – signaled in part by these regulations, he said.

“They’ve had their eye on it for years,” he said.