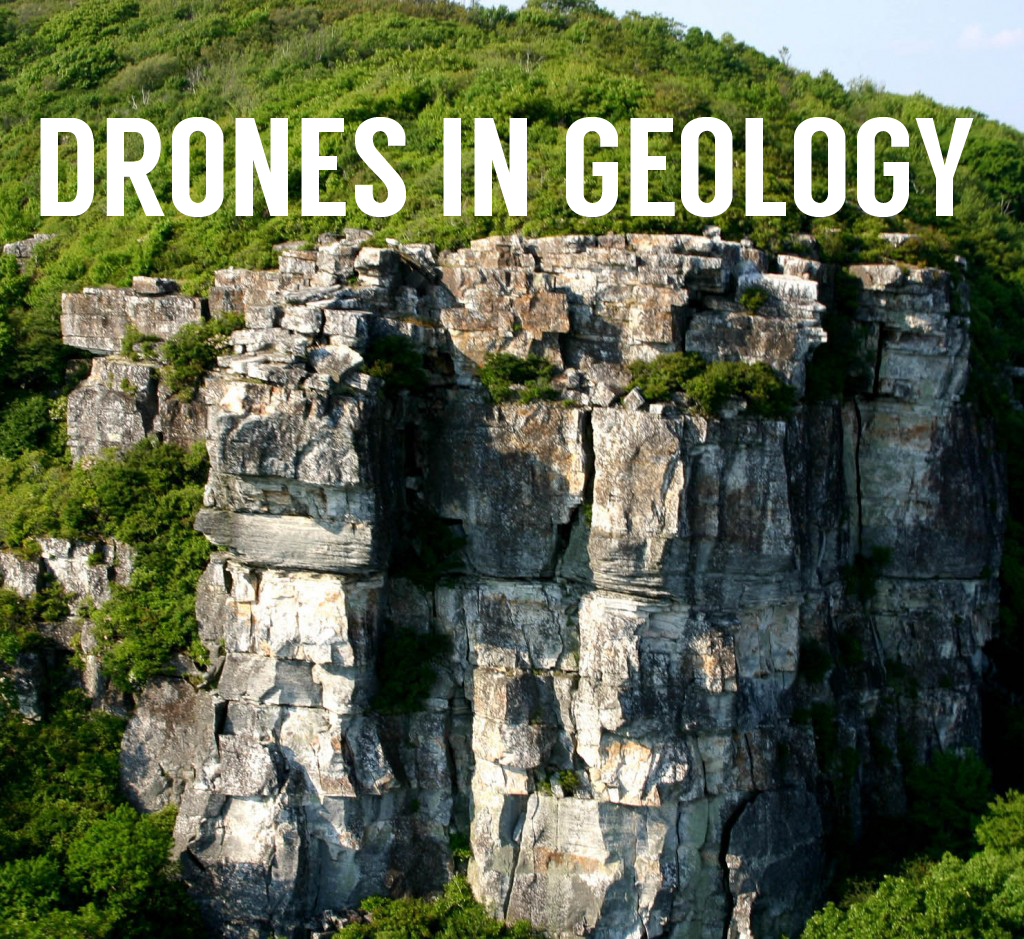 Does it seem like people are finding new uses for drones everyday? As I read the news, it sure appears that way. This week I’ll explore what a team of geologists in the North Sea are doing with drones, and come back next week for another application!

A group of geologists in the North Sea recently used high-resolution aerial photographs acquired by a drone to identify oil-bearing rocks. The team from the SAFARI project used an eight-rotor camera-equipped drone to record rock faces in minute detail, and They say they’re creating a “Google Earth for geologists”.

“We have no real understanding of what’s in between the wells if they are a substantial distance apart,” said John Howell, Aberdeen’s chair of geology and petroleum geology. “And the 15cm strip from a borehole doesn’t allow us to analyse the rock at the resolution we’d like.”

Instead, a drone can scan and record the rocks of exposed cliff faces, and provide geologists with highly detailed images that can help them identify the types of rocks that are likely to have formed oil reservoirs.

Drones can generate not just pictures, but also digtial elevation models of entire rock faces. A digital elevation model (DEM) is a 3D representation of a terrain’s surface, and DEMs are used often in geographic information systems. They are the most common basis for digitally-produced relief maps. 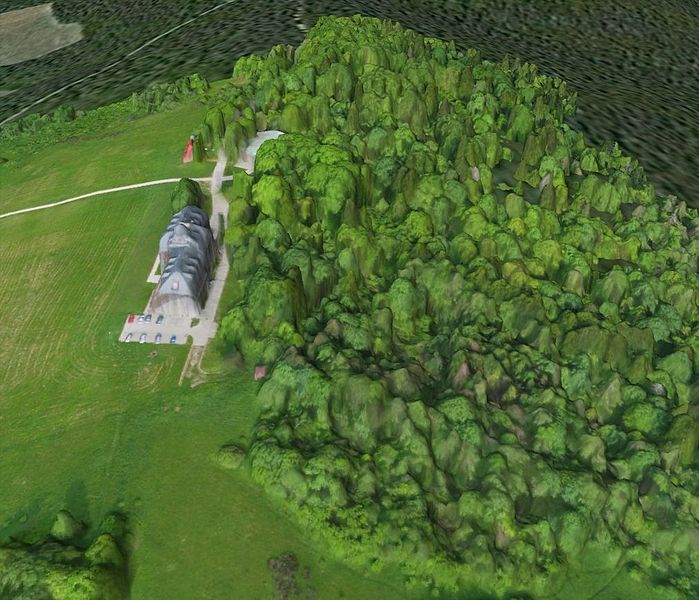 (Photo courtesy of Wikipedia. This 3D Digital Surface Model was obtained after 1 day of pre-flight testing, 1hr of flight, and 1 day of processing, using a UAV)

You can make a geo-referenced DEM using the images captured from a drone, and all of that is done in post-processing. Using a program like Photoscan, you can lock in Ground Control Points identified in the photos, give them coordinates, and a known elevation. From this data, you can create a digital elevation model.

These types of models are perfect for geological study, creating virtual representations of landscapes, city models, flood or drainage models, land-use study, and many other applications (including making models of Mars…)

Can you think of any other neat applications? Comment below and let us know! 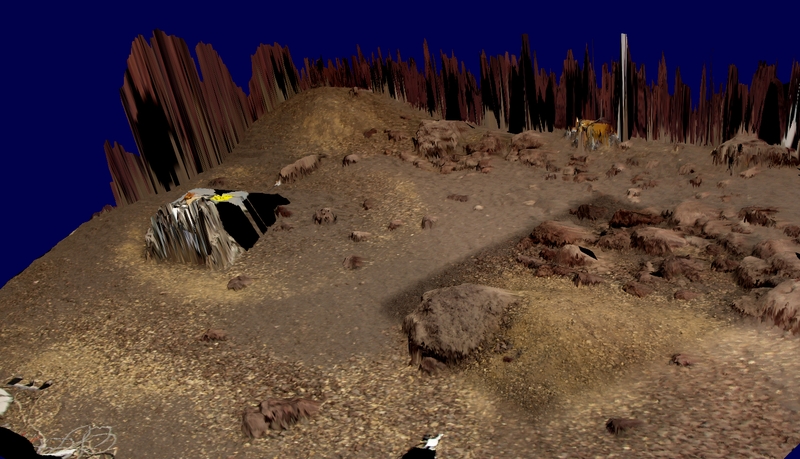 It's no secret that Austin is growing like crazy, and the team at @CadenceMcShane is helping @AustinISD build first… https://t.co/0H6Uee3ib4 about 1 day ago
The end of the month is always one of our favorite times to fly for our #construction customers. The project manage… https://t.co/Awv1dhNxtl about 6 days ago
The team at @alstonconstruct is yet again completing a sprawling construction project in League City. We can't wait… https://t.co/PsQpfYHH72 about 1 week ago
A top-down view of the entrances for Hall Elementary School in League City, TX. Progress is looking fantastic as al… https://t.co/nHhWylXpwF about 2 weeks ago
Taking off into the new week! Have you reached out yet to see if our #methane detection services can help your… https://t.co/iYmDWJ0XMk about 2 weeks ago